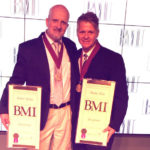 and one of his best friends Robert Arthur.  Glorybound was recorded and singled by The Whisnants.

“Love That’s Real” is the new single being released to Southern Gospel radio from NARROW ROAD.

Monty Lane Allen has had 14 consecutive top 40 hits in Southern Gospel that he has written.  He has had Number 1’s in both the Singing News Chart and the Absolutely Gospel chart (fan voted)! 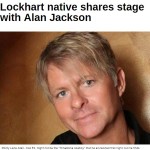 Faith That Moves Me

Faith That Moves Me 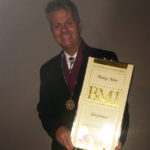 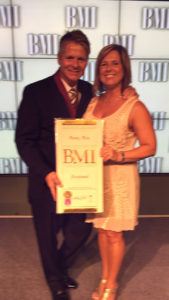 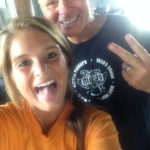 Monty and Kenzie working out on Father’s Day 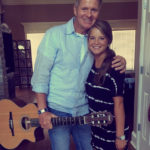 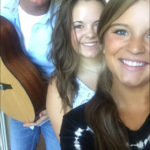 Monty with his daughters, Kenzie and Gracie Mae 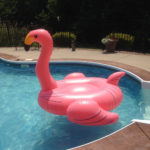 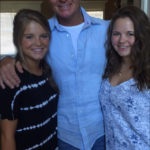 Monty with his two daughters

Permanent link to this article: https://www.montylaneallen.net/ 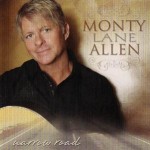 Cost is $15 including shipping.

Award winning BMI songwriter! Amazing Singer! 14 consecutive top 40 Gospel Hits. Several Top 10 hits and #1 songs. Monty Lane Allen lives what he sings and writes about. You'll be glad you had him at your church or event!

Monty Lane Allen is available to sing at your church or other event!

For Booking Inquiries, please contact Kellie Allen at the Kellie Agency at 864-426-2628!